On the 18th August  2010, he gave a highly acclaimed concert as part of the “Festivadas de la Montaigne Noir”, officially opened by the mayor, Phillipe Clerge. Paco, a guitarist of international standing, chose pieces that expressed his memories of childhood in the South of France… and pieces that he felt were a tribute to his beloved parents in Spain.

The music, emotionally profound, was eagerly anticipated. The audience’s pleasure was enhanced by his older sister, Barbara, who shared her stories of their younger years in Cabrespine.

His interpretation of the music of Lauro, Myeres, Tarrega, Abeniz and Sabicas magnificently captured the landscape of their dreams, memories and felt reflections, provoking a standing ovation and three encores.

He ended with the much loved Concierto de Aranjuez… Anne-marie Chiffre, a native of Cabrespine, commented:

“SO MANY THANKS,MAESTRO,FOR BRINGING SUCH HAPPINESS” 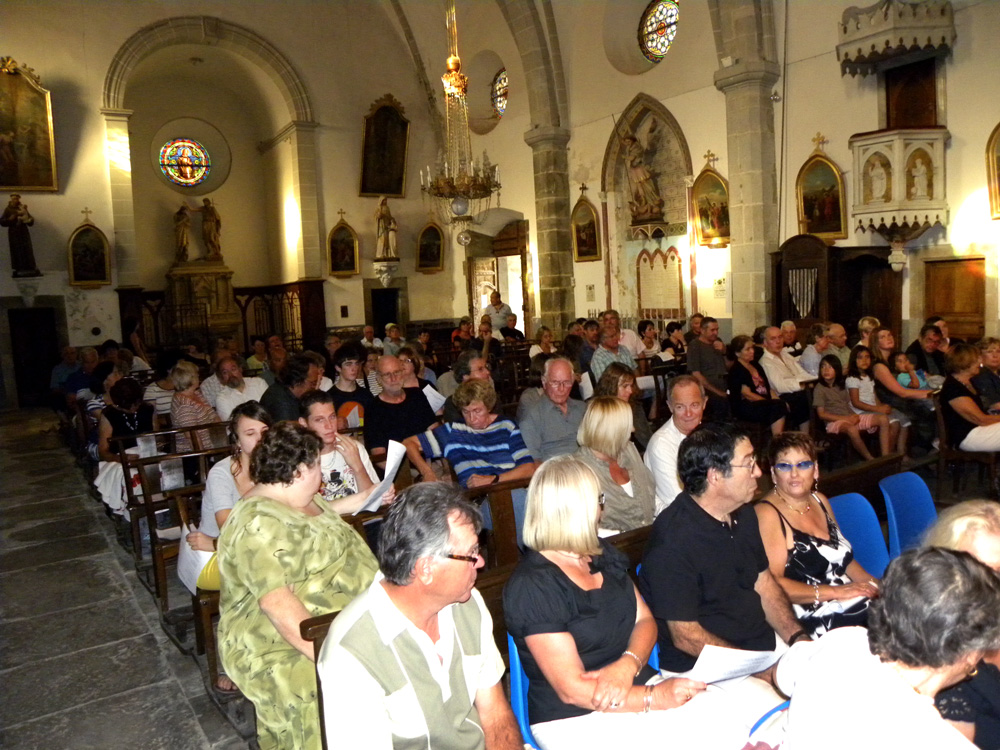 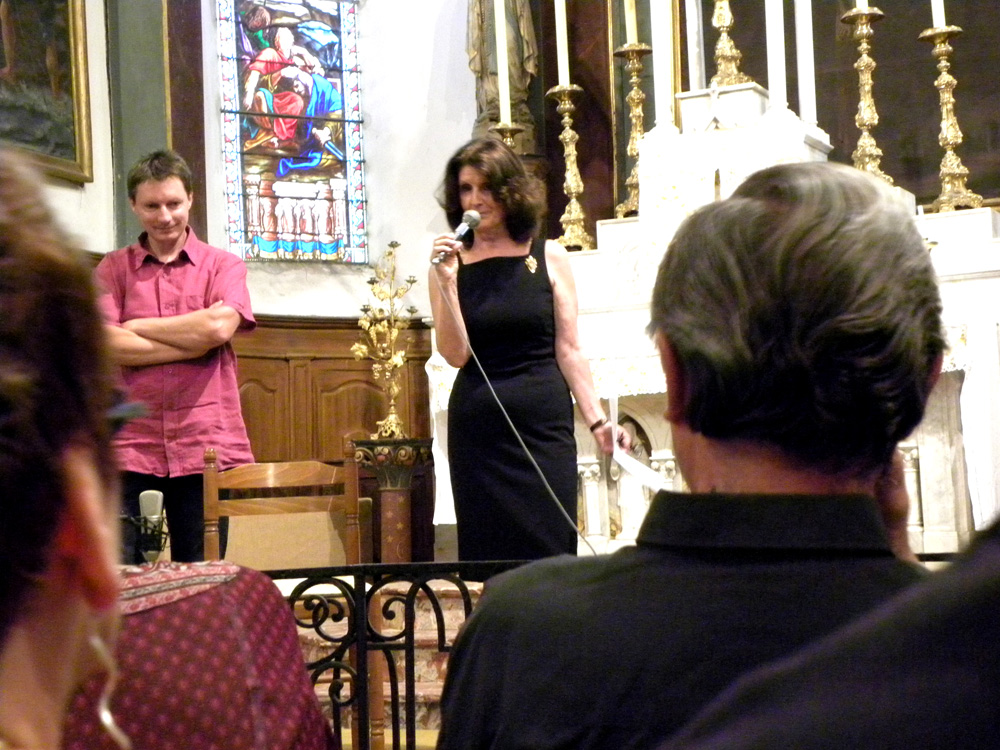 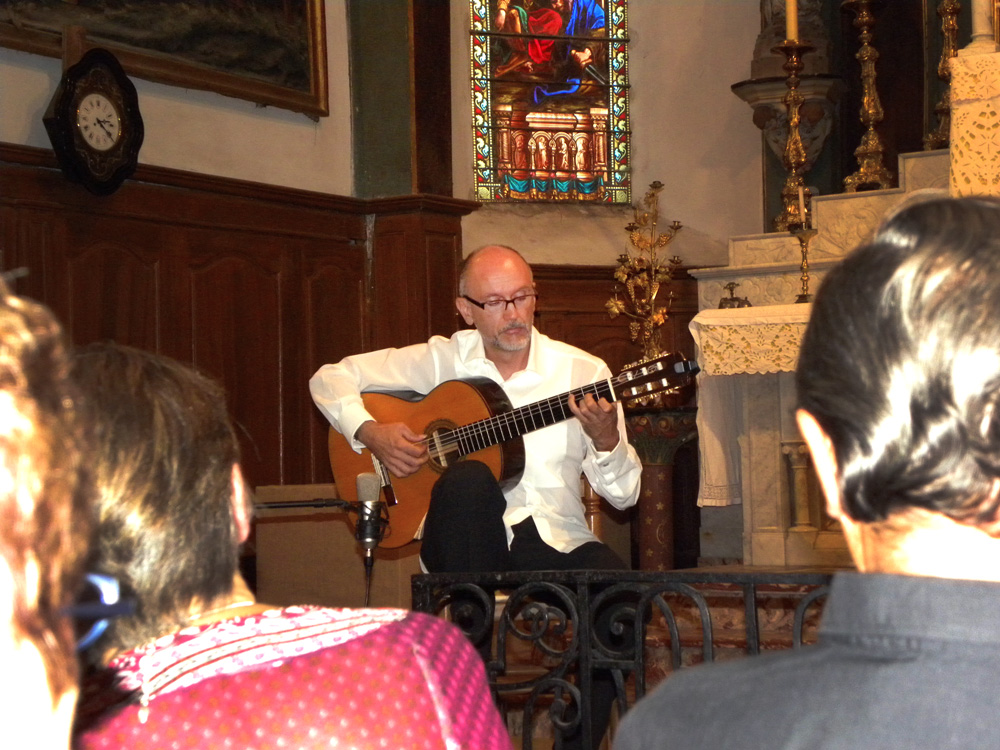 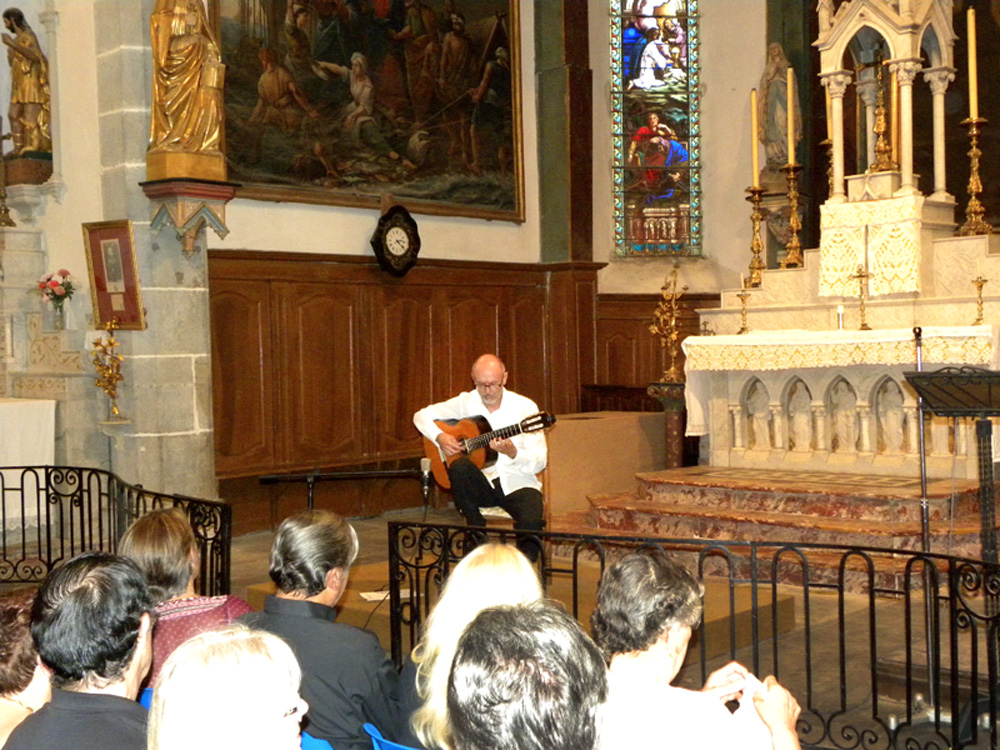 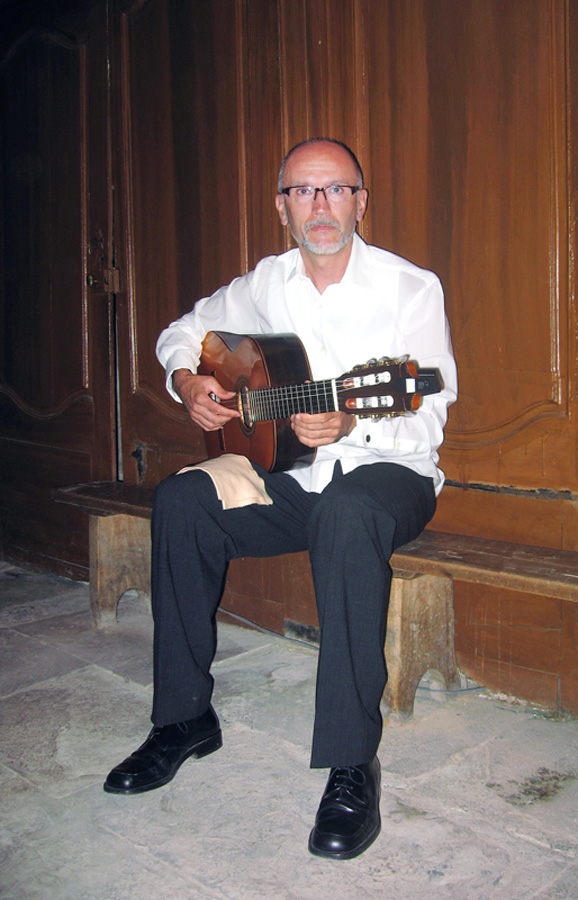 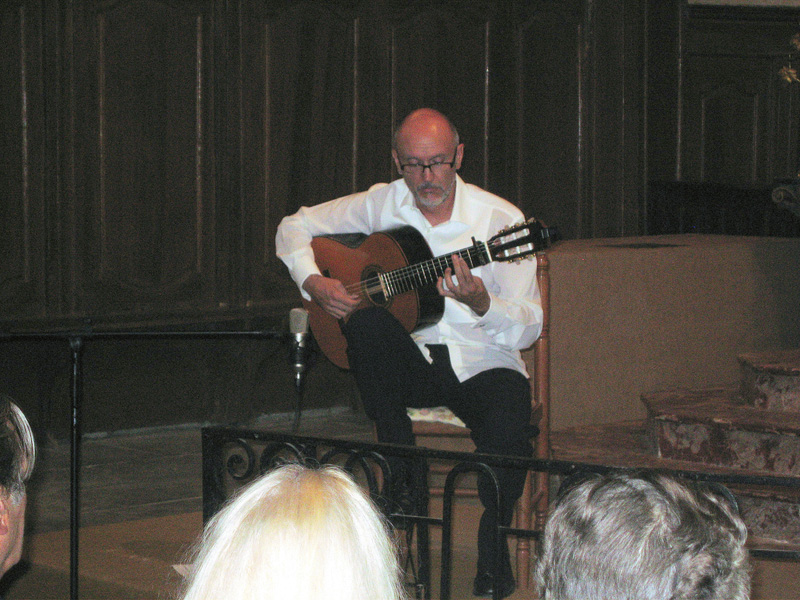 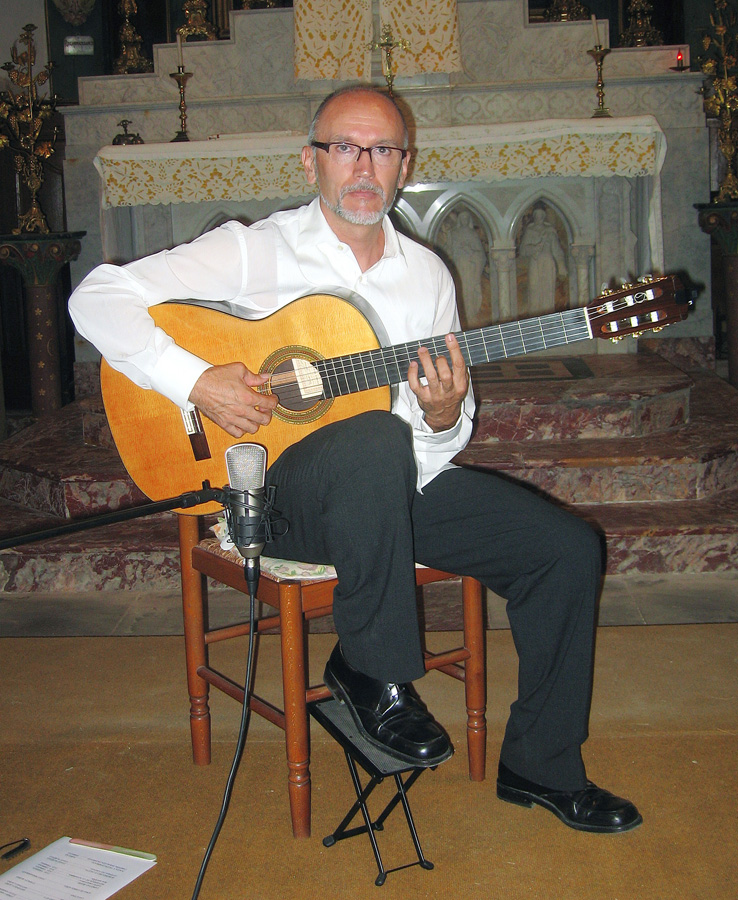 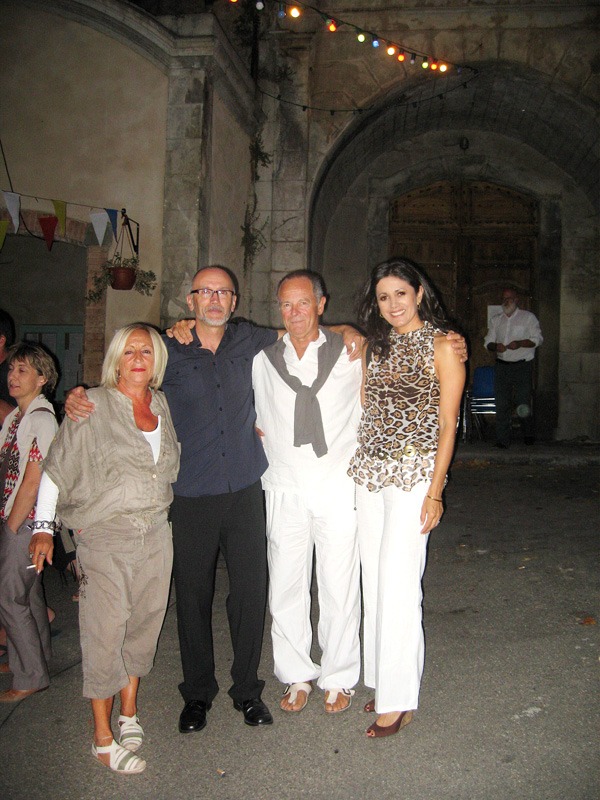 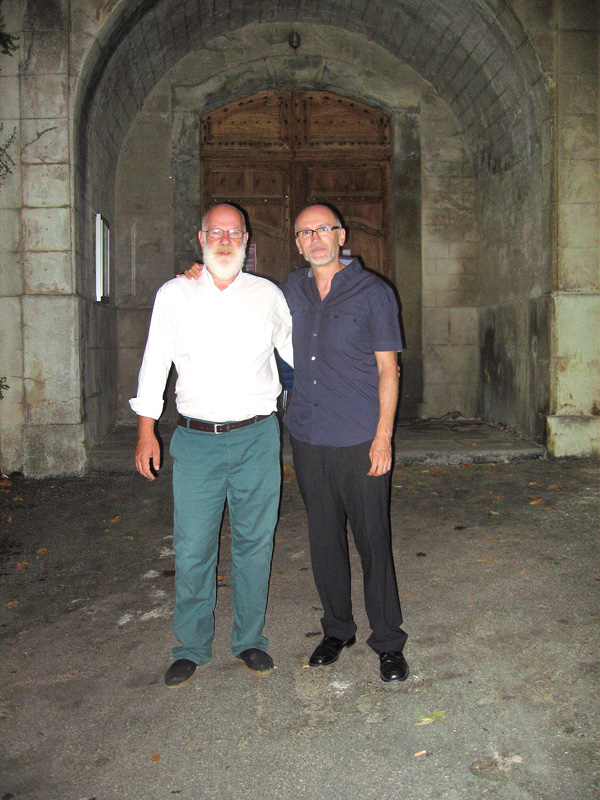 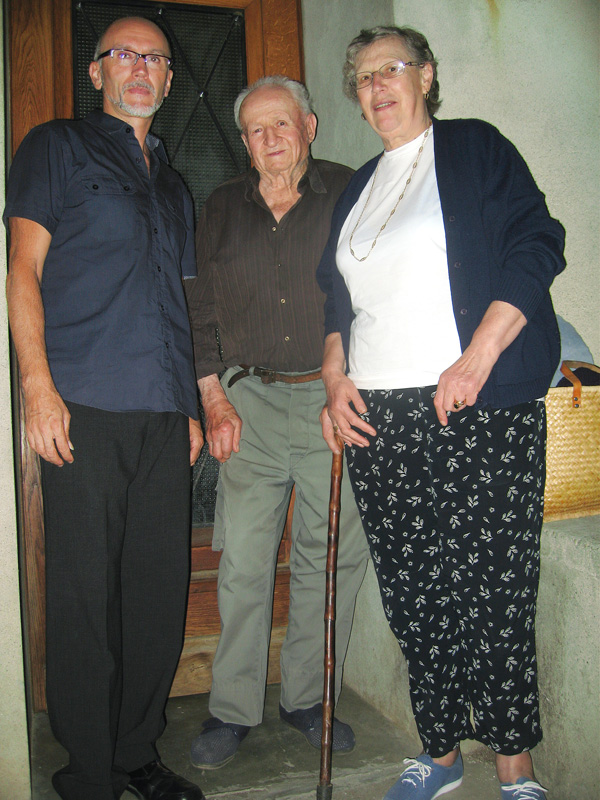 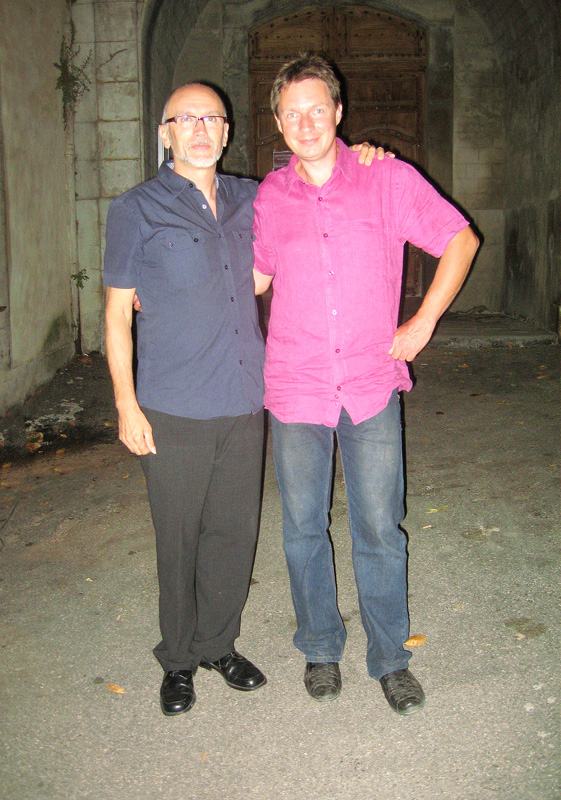 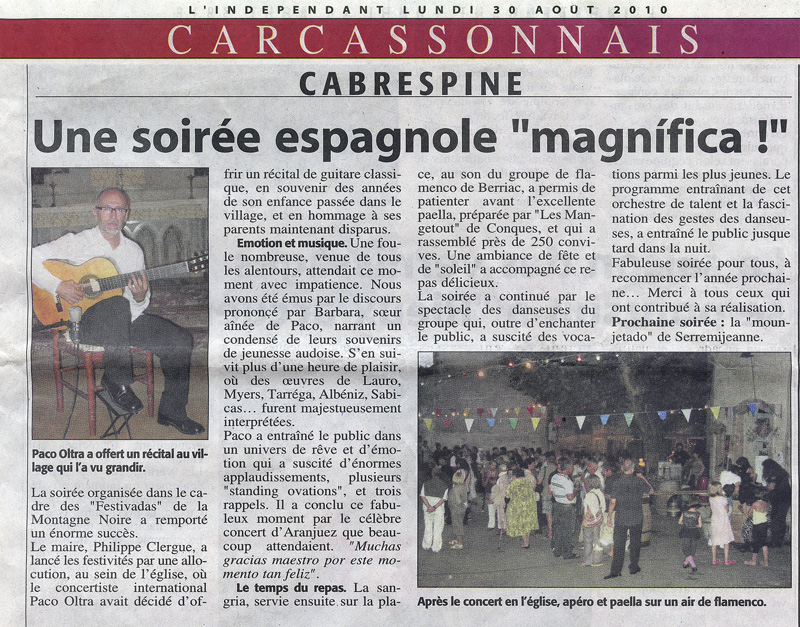